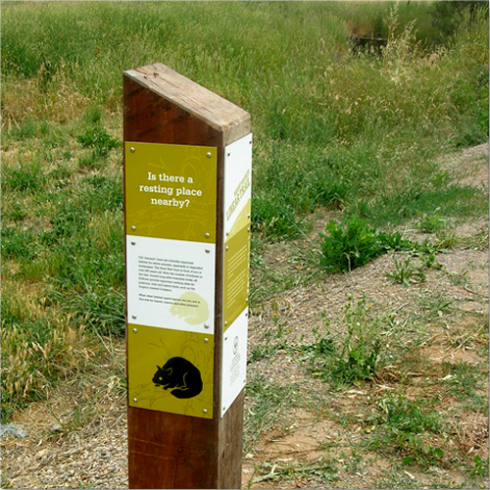 It always intrigues me living in this small city of Adelaide how many people are making a living out of Graphic Design, what really amazes me is how many of them are really good. Producing great design is hard enough, doing it with commitment to a particular set of personal ideals is another. I’ve been fascinated by a rise in design studios that have taken a focus on only taking on work of a socially responsible manner, I visited a firm in New York called Hyperakt whose directive is to work with clients who fight for justice, celebrate culture and diversity, spread knowledge and engage in social entrepreneurship. Local design firm Ecocreative seem to be following a similar path. They are dedicated to communicating messages that bring about positive change and producing media with a commitment to sustainability. It’s a message that most studios would get behind, though I think it’s interesting and courageous that they are dedicated to being so upfront about it, particularly in such a small market as Adelaide. While you might say it’s easy enough to promote yourself as ‘eco-conscious’ they back it up with some very nice, considered work than definitely demonstrates they practice what they preach. Though I’m not a big fan of the website design there’s some great touches, like the section on the folks who work there and their activities towards sustainability outside of the 9-5. Director Matthew Wright-Simon can often be found espousing his sustainability in design message across the twitter-verse and is well worth following for such.